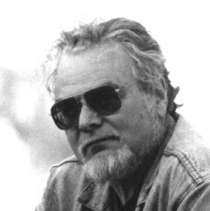 You’re way too young to remember the Thirties—I mean, look how young and vibrant you are—but you probably know it was a hell of a time for crime fiction in the US. Think Chandler and Hammett, and Cornell Woolwich and James M. Cain. But it was also a time of glamour, of Broadway chorus girls and Jazz Clubs and the Algonquin set.

Two-Headed Mary, the philanthropic panhandler is missing. So is Billie Trask, who disappeared from the cashier’s office of hit show Lucky Lady with the weekend take. Could either of them have followed a third Broadway babe, chorus girl Lydia Laurent — whose dead body has been found in Central Park?

Kurland is the author of more than thirty novels, but is best known for his Edgar-nominated mystery series featuring Professor Moriarty, including The Infernal Device and The Great Game. He has also edited several Sherlock Holmes anthologies and written non-fiction titles such as How to Solve a Murder: The Forensic Handbook. He lives in Petaluma, California.

In this intel interview, Kurland discusses the writers who influenced him to write a series set in the Thirties and the hardest lesson he learned about writing…

The Girl In The High-Heeled Shoes sounds like it would make a great Broadway show – what was the inspiration for it?

Well, Alexander Brass was already an established character with the first book, Too Soon Dead, and I liked him, so I wanted to see what other adventures he would share with me. The character Two-Headed Mary is based on a real con-woman of the same name. As for the title, it comes from a 1930s toast my mother told me:

‘Here’s to the girls in the high-helped shoes
Who eat our dinners and drink our booze
And hug and kiss us until we smother –
And then go home to sleep with mother!’

What made you want to write a series set in the 1930s?

The period always seemed both glamorous and innocent to me. And it was full of the most amazing people.

It was a turbulent time, full of glamour and gangsters – how influenced were you by the classic movies and novels of the period?

I think my image of the 30s was developed by the mystery novels of Sayers, Stout, Hammett and Chandler certainly, along with Tiffany Thayer, Robert Benchley, Leslie Charteris, and a lot of early science fiction. As for movies, perhaps the Marx Brothers movies and such films as Boy Meets Girl, My Man Godfrey, Casablanca, M, The Thin Man and its sequels, The 39 Steps, and anything Fred Astaire did.

If you could meet one iconic figure from the 1930s who would it be?

Just one? I would have to roll the dice to pick among George Gershwin, Oscar Levant, Dorothy Parker, Dashiell Hammett, James Thurber, Dorothy Sayers, Robert Benchley, Groucho Marx, Winston Churchill, Gypsy Rose Lee, Rex Stout, and Eleanor Roosevelt. With three dice I could extend the list. Certainly Eleanor’s husband would be fun to chat with.

You’ve written more than thirty novels, including your acclaimed Professor Moriarty series, and you teach mystery writing - what’s the one piece of advice to anybody who wants to write?

Set aside a time to write each day, sit down and don’t do anything else for that period of time, even if the writing doesn’t come. And read my book, “It’s a Mystery to Me” (plug). 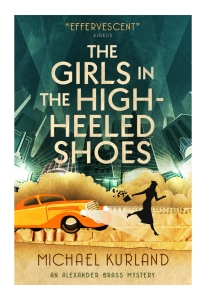 When I was 12 years old I told my mother I was going to be a writer. I think I was reading Benchley at the time, along with Alexandre Dumas. Then when I got out of the Army I moved to Greenwich Village and fell in with a bad lot – Don Westlake, Randall Garrett, Harlan Ellison, Phil Klass (William Tenn), Terry Southern, full-time writers all. And they made it seem, if not easy, at least possible.

That it never gets any easier. When someone asked Raymond Chandler how he wrote, he said he rolled a fresh sheet of paper into the typewriter and stared at it until the blood formed on his forehead. Well, now I use a computer but aside from that I agree.

I’ll stick to defunct ones, so I don’t insult any friends. Mark Twain, because he was brilliant, wrote without clutter, fought the prejudices of his day, and, most difficult of all, was funny. Alexandre Dumas, Rex Stout, Dorothy Sayers and Don Westlake for creating characters I would like to meet. Poul Anderson and Jack Vance, for creating worlds I would like to visit. Philip MacDonald, Agatha Christie, and Dashiell Hammett for telling wonderful stories. Phil Klass, Joe Gores, and Richard Condon for making the most difficult job I know look so easy.

I’m working on a pre-WWII political spy novel tentatively called The Bells Of Hell, as as getting started on the third Alexander Brass: Death Of A Dancer.

The Alexander Brass Mystery The Girls In The High-Heeled Shows is available in paperback and ebook, published by Titan Books. 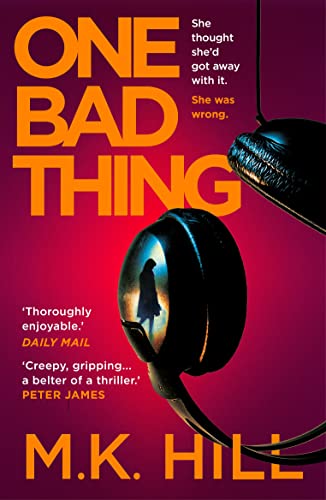