I’m thrilled to announce that my crime debut has a stunning new title and a startling new cover. To accompany the new Drake novel It Was Her, which is coming in May, Two O’Clock Boy is now called His First Lie. As you can see, both covers are absolutely sensational - like malevolent twins - and I couldn’t be more happy.

So, with His First Lie relaunching and It Was Her coming hard on its heels, it’s going to be an exciting couple or months around here!

His First Lie is available in paperback, ebook and audiobook from March 1st! 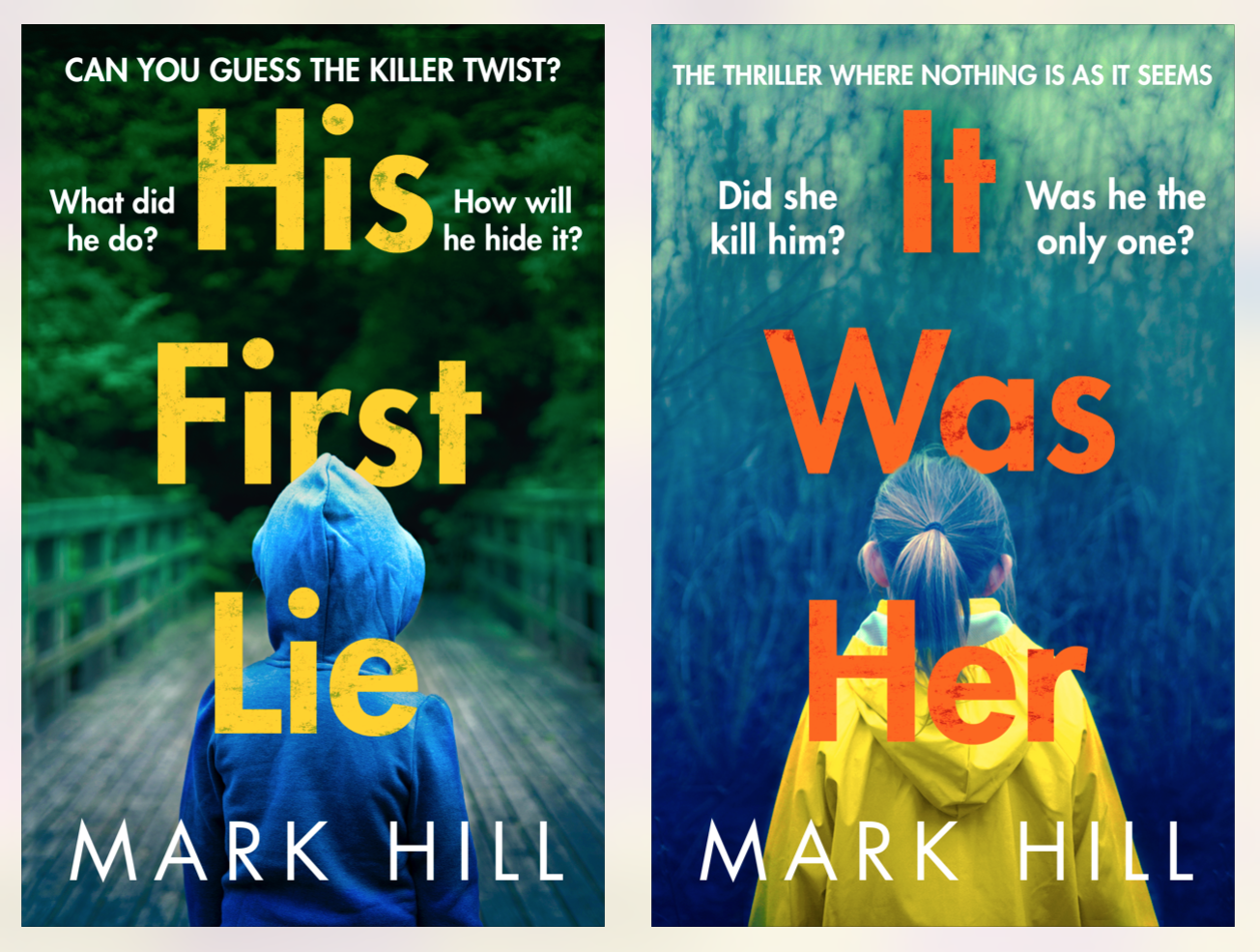 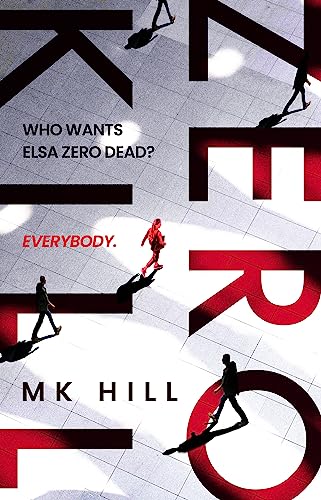