More international editions of Two O’Clock Boy are coming very soon - the Polish and Czech editions are just around the corner.

Here at Two O’Clock Towers, we’re chuffed to say the Slovak cover has just landed - and, oh yes, it’s very atmospheric! It features some of our favourite dark thriller iconography.

It’s published by Ikar in May. But because Two O’Clock Boy doesn’t translate very well, the book has also got a new title for the Slovakian market. It’s called…

THE MURDERER COMES AFTER MIDNIGHT 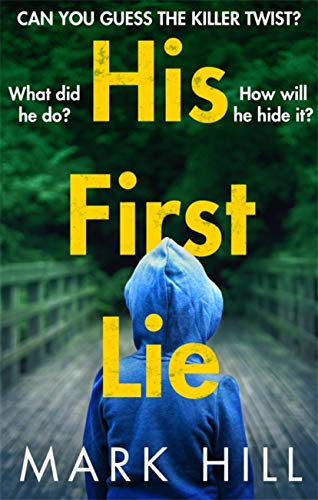