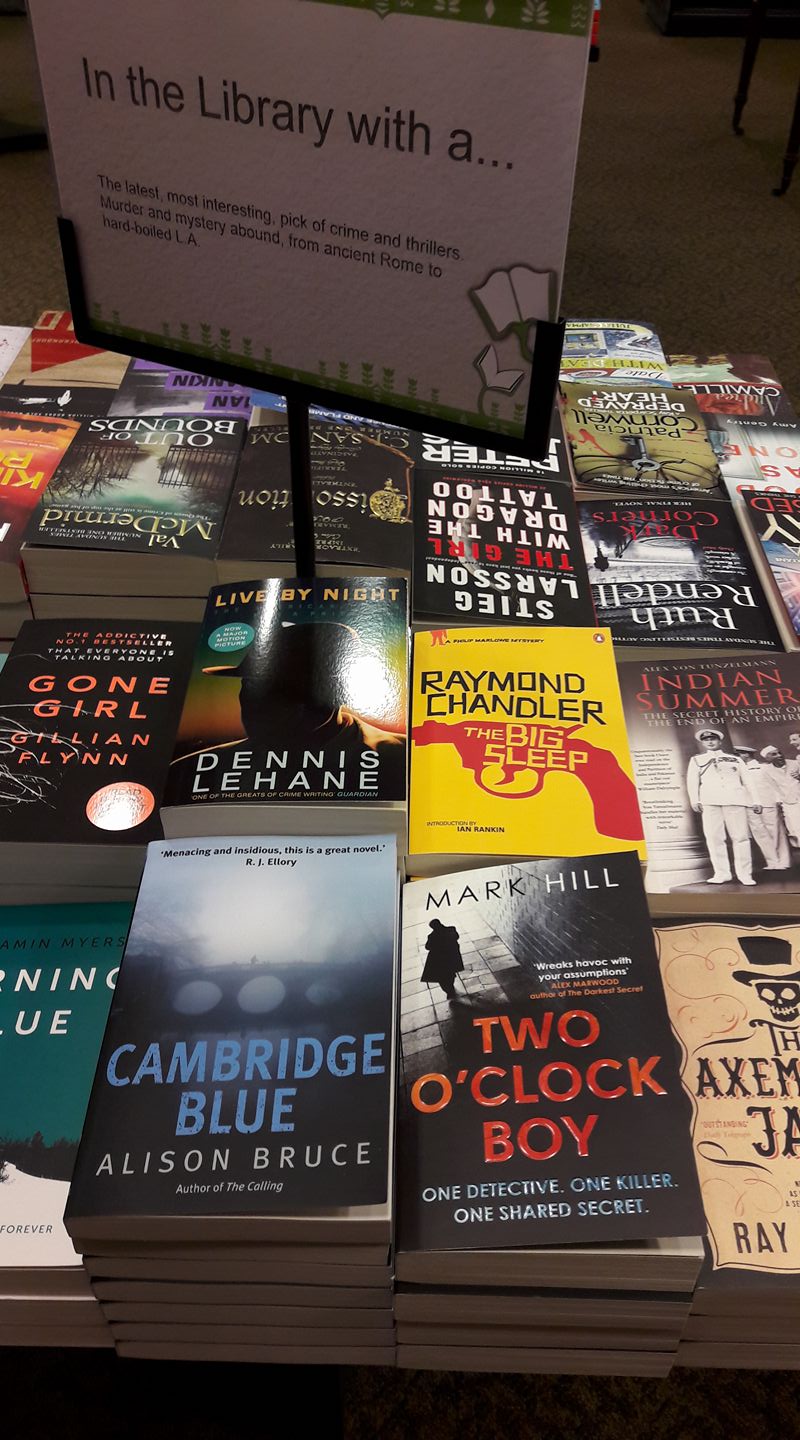 So, ladies and gentlemen, Two O’Clock Boy is now available in a bookshop near you.

It was officially published on Thursday, April 4th, but the eagle-eyed among you spotted it on the shelves in places like London, Liverpool and Birmingham, as early as the last Sunday.

It’s been an incredible week, and one I won’t forget. The book was by supported by social media posts from the mighty Sphere Books and Little, Brown. The day before its release, copies of it were dropped into the wild. Two O’Clock Boy was left beneath some of London’s biggest clocks – at train stations like Waterloo, Charing Cross and Liverpool Street. A few lucky commuters were able to pick up a free copy – and if they tweeted about it, win a year’s supply of books.

I’ve been overwhelmed by how many fantastic readers, reviewers and authors – proper book pe 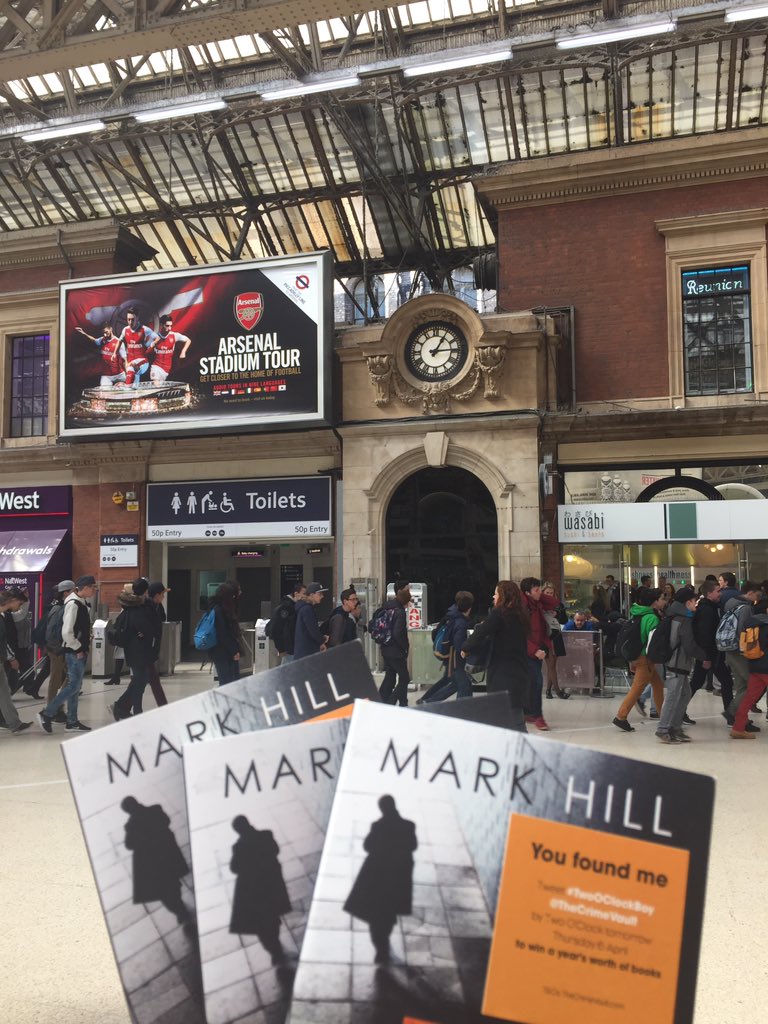 ople - helped spread the word on Twitter, Facebook and other social media channels. To my astonishment, #TwoOClockBoy was shared so much, by so many lovely people, that it trended on Twitter in the morning of its publication.

Pre-ordered copies of the book were finally packaged up and sent to all corners of the world. I may have visited the odd bookshop -Waterstones, Foyles and independents - to gaze at Two O’Clock Boy nestled among the books of talented authors I’ve admired for years.

So the first phase of Two O’Clock’s evolution is now complete – all of its editions, ebook, print and audiobook are available.

We’ve come a long way since I started writing one snowy afternoon in an apartment in Manhattan, in Waterstones and Foyles and a host of independent bookshops.